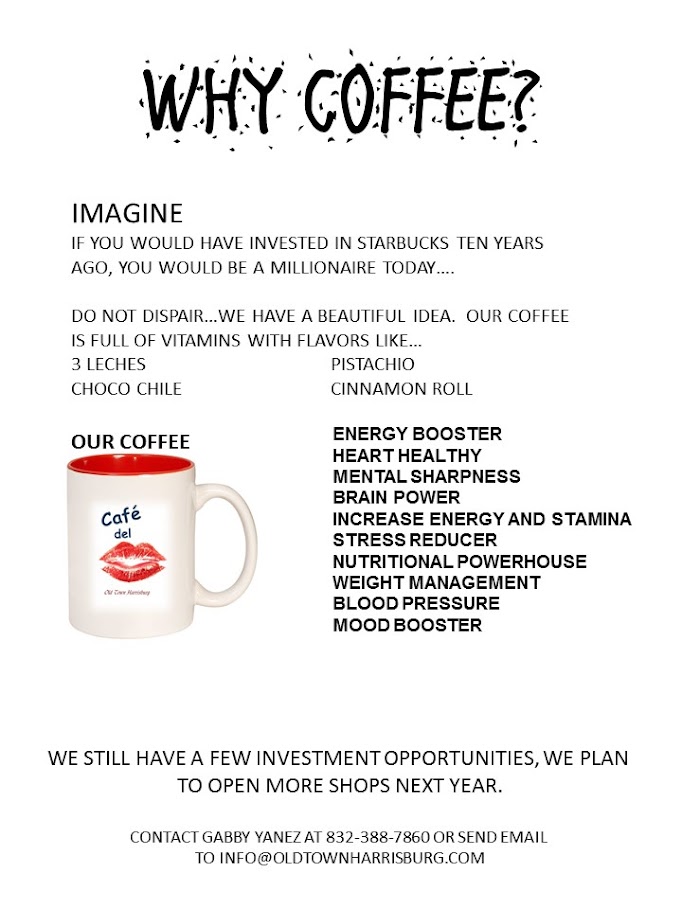 INVESTMENT OPPORTUNIITIES IN THE NEAR FUTURE HISTORICAL CORRIDOR

July 20, 2020
Did you know that Houston’s East End was the Capital of Texas in 1836?. Our forefathers met and signed the Declaration of Independence at Washington on the Brazos in 1836, days later the provisional government moved to Harrisburg, now Houston’s East End. John Harris home served as the seat of the new government and Capitol of Texas until the Battle of San Jacinto. All this happened before the Allen Brothers founded Houston. Along with new housing and Downtown construction, Old Town Harrisburg, a mixed use development similar to San Antonio’s Market Square is revitalizing the East End. The center when completed will house 5 restaurants, a replica of Callejon del Beso (Alley of the Kiss), country chapel, souvenir shops, bars and a new concept in coffee and pizza shops. This innovative center designed like a Mexican Hacienda will satisfy the needs of millions of visitors that visit Houston looking for entertainment, good food and to learn where the Republic of Texas was born. We have more
1 comment
Read more

THE FUTURE OF RESTAURANTS

July 20, 2020
THE FUTURE OF RESTAURANTS   The worst pandemia has changed all the businesses in particular the restaurant industry.  Long are the days when we could walk into a restaurant and enjoy a meal without having to wear a mask or maintain social distancing.    Scientist say Coronavirus is Airborne   Coronavirus regulations has so far focused on social distancing measures and regular hand-washing but has stopped short of the airborne transmission. Hundreds of scientist are urging the World Health Organization to take airborne transmission seriously saying tiny particles can spread coronavirus, not just big droplets. Coronavirus is not just spread through large droplets and direct contact with infected people, but also through microscpic particles that lingers in the air indoors up to 16 hours and infect those nearby when inhale them into their lungs. “Aerosol droplets are so small that they can remain suspended in the air especially in an stagnant indoor space for many hours”  Dr Scott Weaver
1 comment
Location: Houston, TX, USA
Read more